Yoichi Wada, the former President of Square Enix, has joined the Metaps team as an outside director on the Board of Directors. 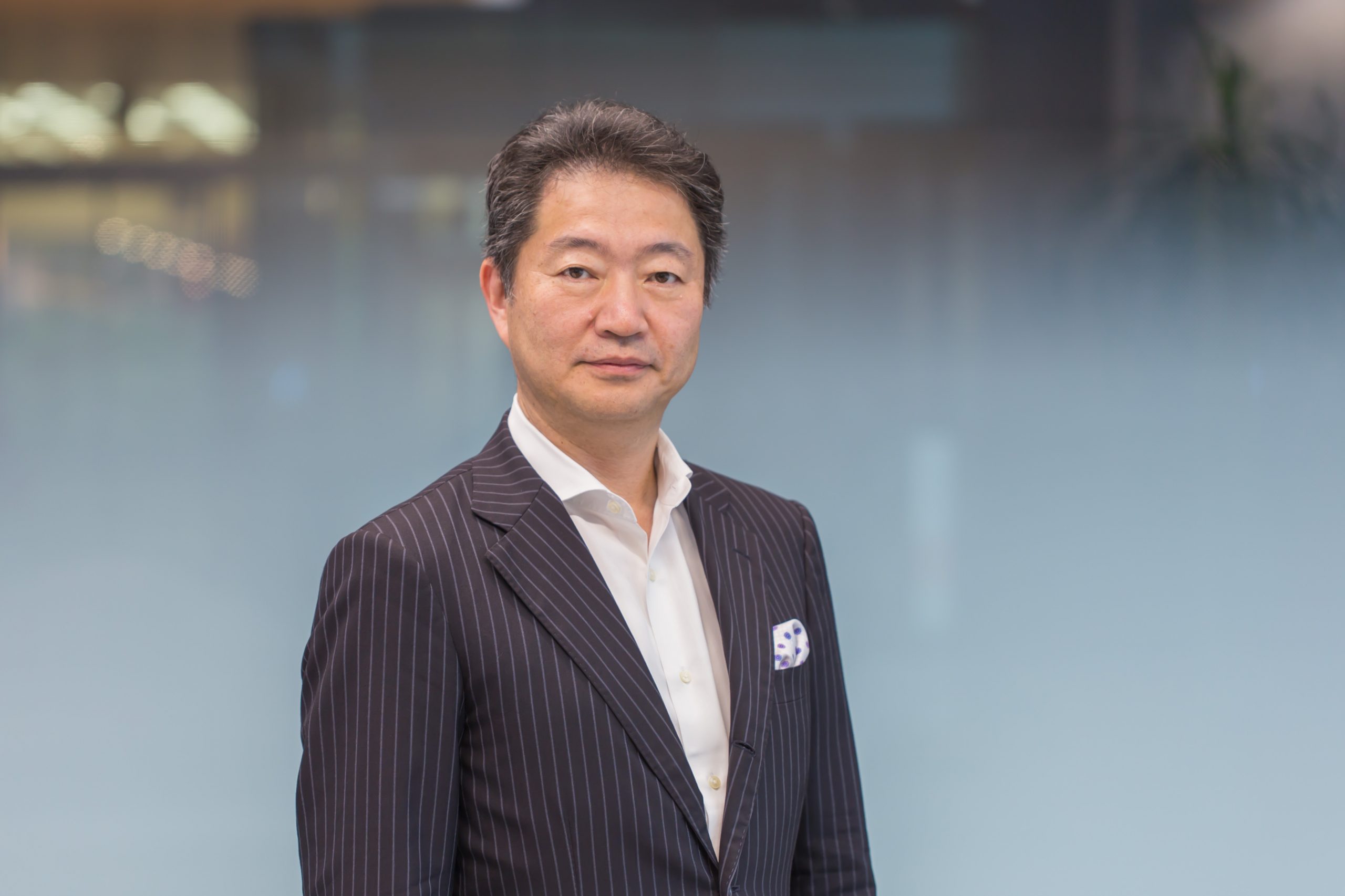 Yoichi Wada’s appointment to the Board of Directors is a strong addition to the Metaps management team, drawing upon his vast knowledge and experience in digital entertainment and finance, and over 10 years experience presiding over public companies.

New Board member Yoichi Wada
Graduated from Tokyo University, Law Department. Joined Nomura Securities in 1984. Began working at Square in 2000, became President/CEO in 2001, President/CEO of Square Enix in 2003. Served as President/CEO of Square Enix Holdings from 2008-2013. Has served as President of Shinra Technologies from 2014 to present. Has also served as the Chairman of the CESA (Computer Entertainment Supplier’s Association), Chairman of the Digital Content Use Promotion Conference of the Keidanren, and as a member of the Japanese Brand and Contents Council. Joined the Board of Directors at Metaps in May 2015.

About Metaps
Metaps provides a one-stop user acquisition, analytics and app monetization platform “metaps” and online payment solution “SPIKE”. Metaps is a global company with offices in 8 countries, with a corporate mission stating “Through big-data and computer learning, our aim is to be the world’s brain by empowering people to make smarter decisions.” Completed a $36 Million Series C round of financing in February 2015.