Metaps Plus announced on September 5th that the company has signed a blockchain technology partnership with Origin Protocol.

Metaps Plus is expected to apply the origin protocol platform, a decentralized marketplace, to the ‘ERC721 game character’ exchange which will minimize brokerage procedures and promote P2P transactions. 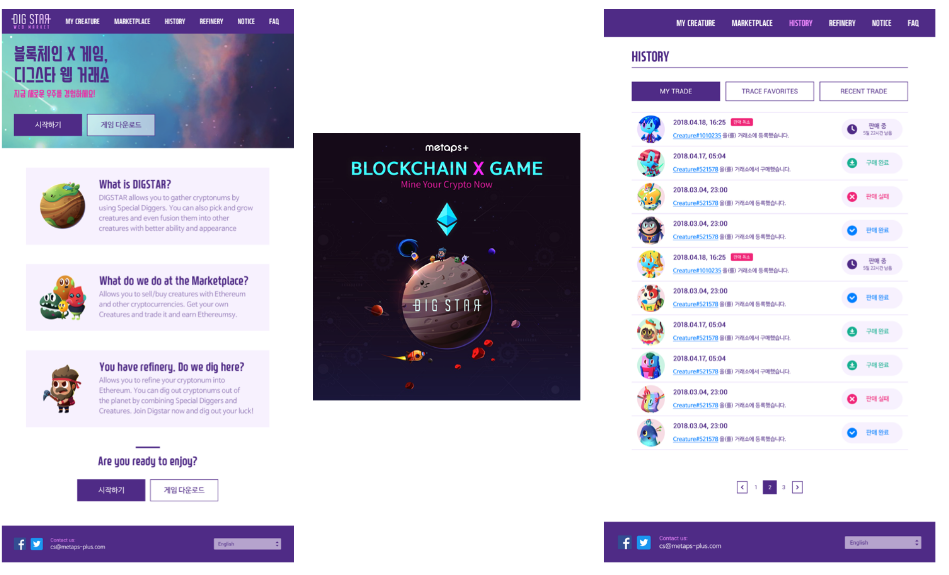 Seung Yeon Kim, CEO of Metaps Plus said on September 5th, “Metaps Plus will be able to deal with other blockchain game partners by applying Origin Protocol to the ERC721 game item exchange for the first time in Korea.”

[Metaps Plus]
http://www.metaps-plus.com
Metaps Plus is a Mobile Fin-Tech platform built in 2009. It operates the domestic first-ranked app marketing reward platform NAS(Trademark registration 4012646300000) and has 300,000 DAU and runs about 100 million app download campaigns every year. In January 2016, it acquired the mobile commerce company ‘SMARTCON’ and became the largest mobile Fin-Tech company in Korea. It operates the largest mobile voucher platform in Korea and partners with about 7,000 merchants in Korea. It is raising. SMARTCON payment alliance boasts differentiated competitiveness with more than 1,000 independent merchants.