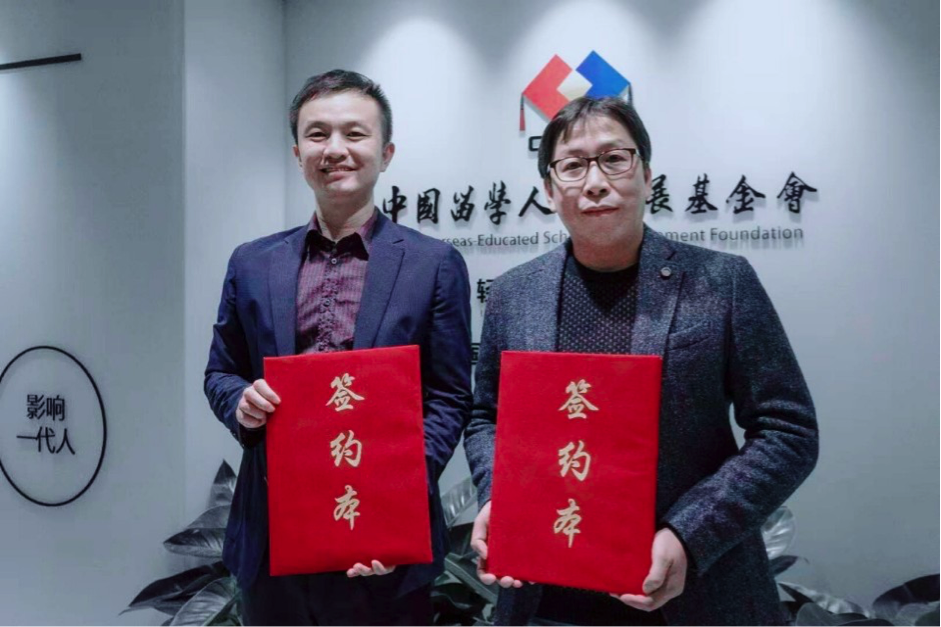 Kuaidao group is the largest franchise company in the world with approximately 320,000 merchants in China.

Kuaidao has approximately 127 premium brands and opening about 100 new stores daily. In addition, it operates about 873 franchise shops including Chinese local Korean restaurants such as Gyeongbok Palace and Han Sang-gung.

ZQC is a company established in 2016 and professionally consults with global franchise, star joint venture, and government joint venture. ZQC is one of the core subsidiary of Kuaidao group.

Smartcon is planning to promote about 250 Korean franchise companies affiliated with Smartcon to China and planning to enable more than 150 franchise brands including the partner companies and affiliates of the company to use SmartPlus.

SmartPlus is an O2O payment application developed by SmartCon where users can purchase mobile gift coupons through redeeming points and payment methods, and make payments at off-line shops.

Kim Jong-hyun, CEO of Smartcon, said, “This agreement will facilitate exchanges between Korean and Chinese companies and enable convenient payments for citizens of both countries. The partnership is expected to be a big turning point in the future of the mobile coupon market.”

Smartcon and ZQC will start technology development by early next year and plan to build a platform for mobile coupons being used in both countries in 2019 to make them available to the people of both countries.