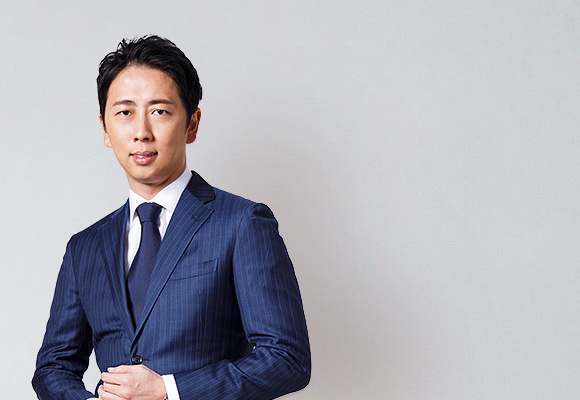 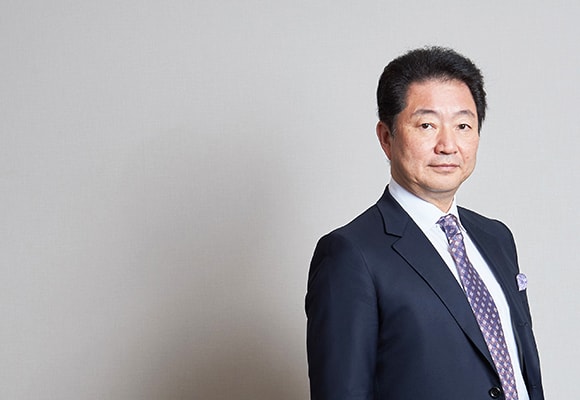 The University of Tokyo, Faculty of Law

Yoichi started his career at the investment bank, Nomura Securities. In 2000, he joined Square and became the CEO. When Square merged with Enix, he became the new company's president and representative director. Under his presidency, Square Enix acquired the video game company Taito, in 2005, and the British video game publisher Eidos Interactive in 2009. Yoichi served as CEO of Square Enix Group for more than ten years. He has been chairman of the Computer Entertainment Supplier's Association (CESA) since May 2006. He joined Metaps in 2015.

Aya joined Recruit Co., Ltd. (currently Recruit Holdings Co., Ltd.) in April 1999, and was engaged in the corporate sales of bridal information magazines. In June 2006 she joined Google Inc. (currently Google Japan LLC), and was placed in charge of domestic sales marketing for their Ad product. After leaving the company she worked as a consultant for corporate sales marketing and social strategy, and participated in the founding of EventRegist Co., Ltd. before becoming COO in January 2012. She went on to become a Representative Partner of Colorful LLC from July 2018, and in March 2021 was appointed as a Director (Audit & Supervisory Committee) of Metaps. 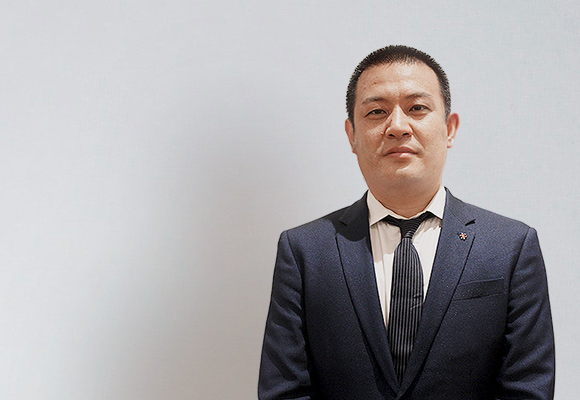 After joining McKinsey & Company Japan in April 2005, Fei was involved in strategy planning and execution within the IT and automative industries. In August 2011, he joined DeNA Co., Ltd. and led the launch of Mobage China as VP for the Chinese market. Upon joining Metaps in June 2013, he contributed to the company IPO as an executive officer in charge of the Greater China business. In March 2016 he became an External Director of DXHUB Inc., and has been a Director of Linc Inc. since 2019. In March 2021, he was appointed as a Director (Audit & Supervisory Committee) of Metaps. 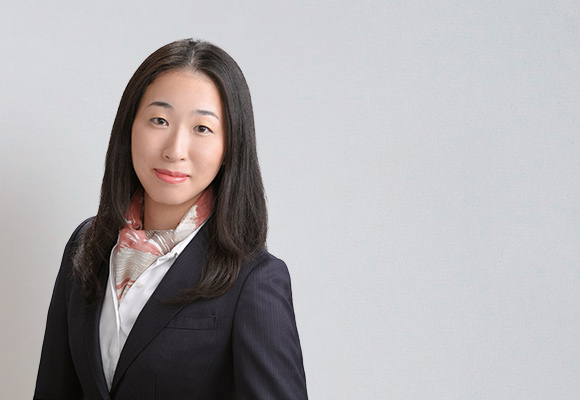 Ayako joined Goldman Sachs Japan Co., Ltd. in April 2001, where she was engaged in economic research before becoming an attorney.She went on to join Tokyo Nishi Law Office (currently TNLAW Legal Professional Corporation) in January 2009, and in October 2018 was appointed as a Civil Conciliator for the Tokyo District Court. In December of that year, she opened her own law office called Aya Law Office.In March 2019, she became an Outside Director of SKYLARK HOLDINGS Co., LTD., and in March 2021 was appointed as a Director (Audit & Supervisory Committee) of Metaps. 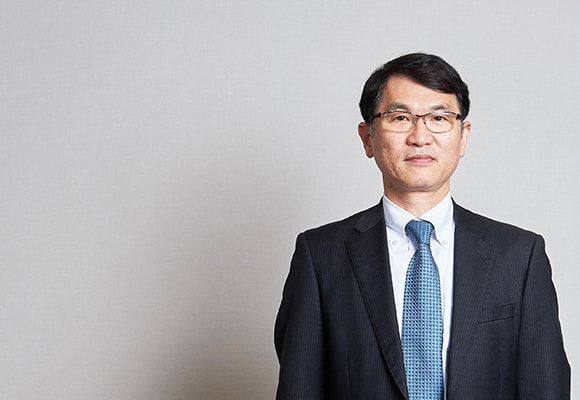 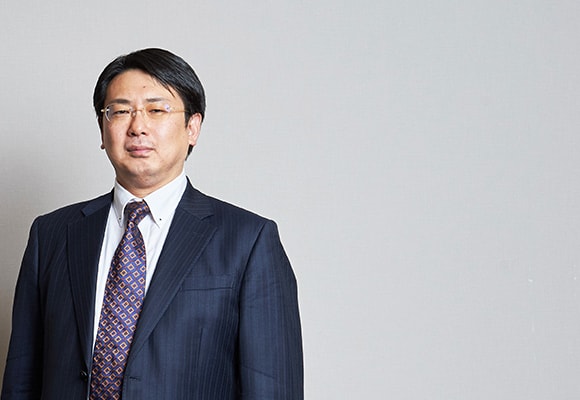 Certified Public Accountant. Advanced his career at ChuoAoyama Audit, and ShinNihon LLC as CPA where he was involved in statutory audits and also provided supports to firms in respect to public offerings. After he took on the role of Accountant Manager at ALLIED TELESIS HOLDINGS, joined Metaps as Audit and General Manager of Finance and Accounting Division. 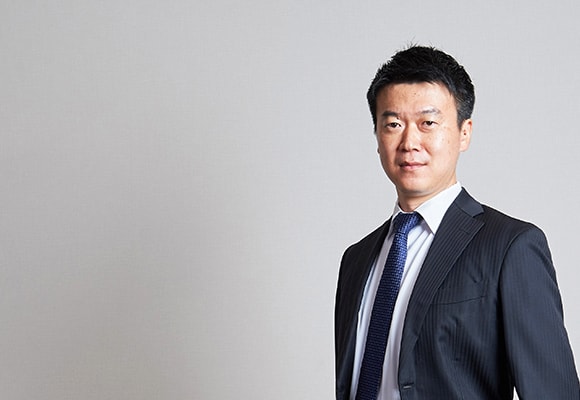 Joined Merrill Lynch Japan Securities in 2001 where he was involved in all aspects of the investment banking services inclusive of financing the various firms, Initial Public Offerings, M&A advisories. Then joined Metaps as Audit and General Manager of Corporate Development Division and also, as General Manager of Korea Head Office. 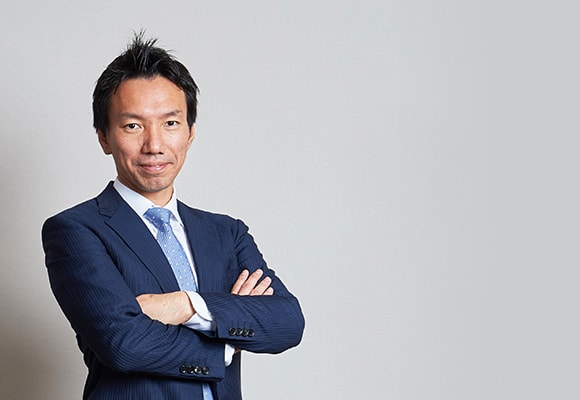 Joined Nomura Securities and devoted himself to sales. After co-founded a mobile-advertisement agency, he joined Metaps as Audit and General Manager of Marketing Division in December 2017. Prior to becoming Audit, he served as Representative Director of Become. January 2019, he was also be appointed as Representative Director of Metaps One. United States Certified Public Accountant. Real Estate Transaction Agent.